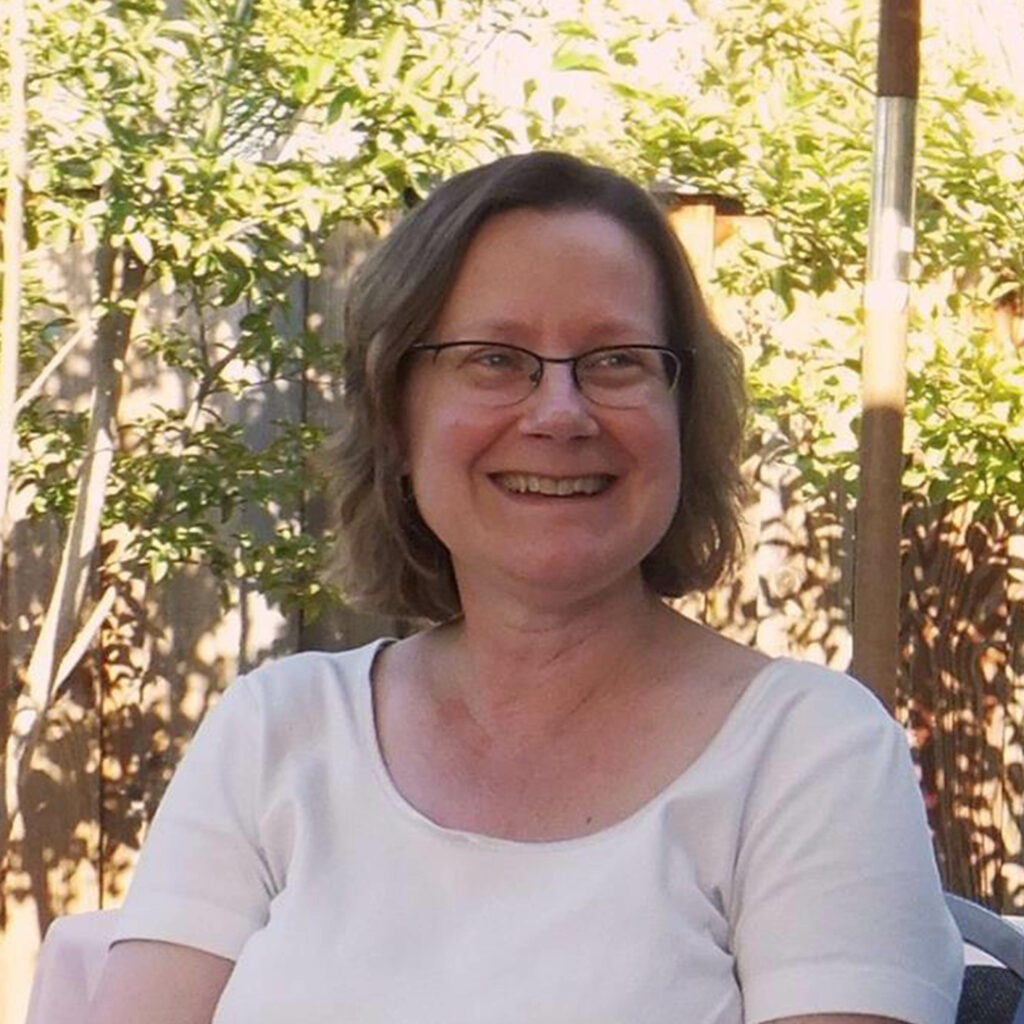 Faith and the church have always been a part of Gretchen Umholtz’s life. Gretchen was born in 1959 in Glen Ridge, New Jersey, the eldest child of a Presbyterian minister. Her interest in the Bible and its original languages led her to study Greek in college. Ultimately earning a PhD in Classical Archaeology, she now […] 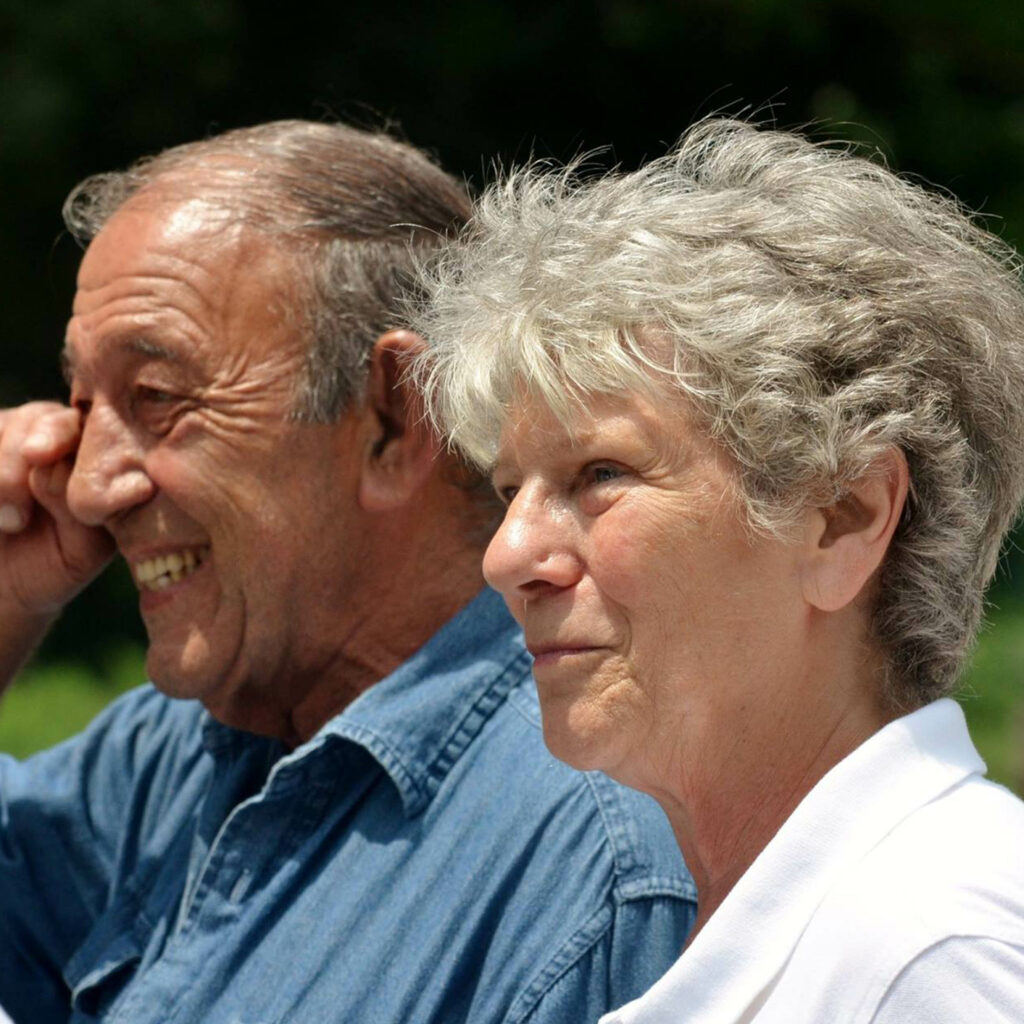 Eleanor Wentworth, also known as Ellie, is a lifelong Episcopalian. She graduated from Stonehill College with a degree in Data Processing, Business Administration, and Finance. She retired as a Senior Financial Analyst from a large student loan company. Before its closure, Ellie and her family had been members of St. Paul’s Episcopal Church in Brockton […] 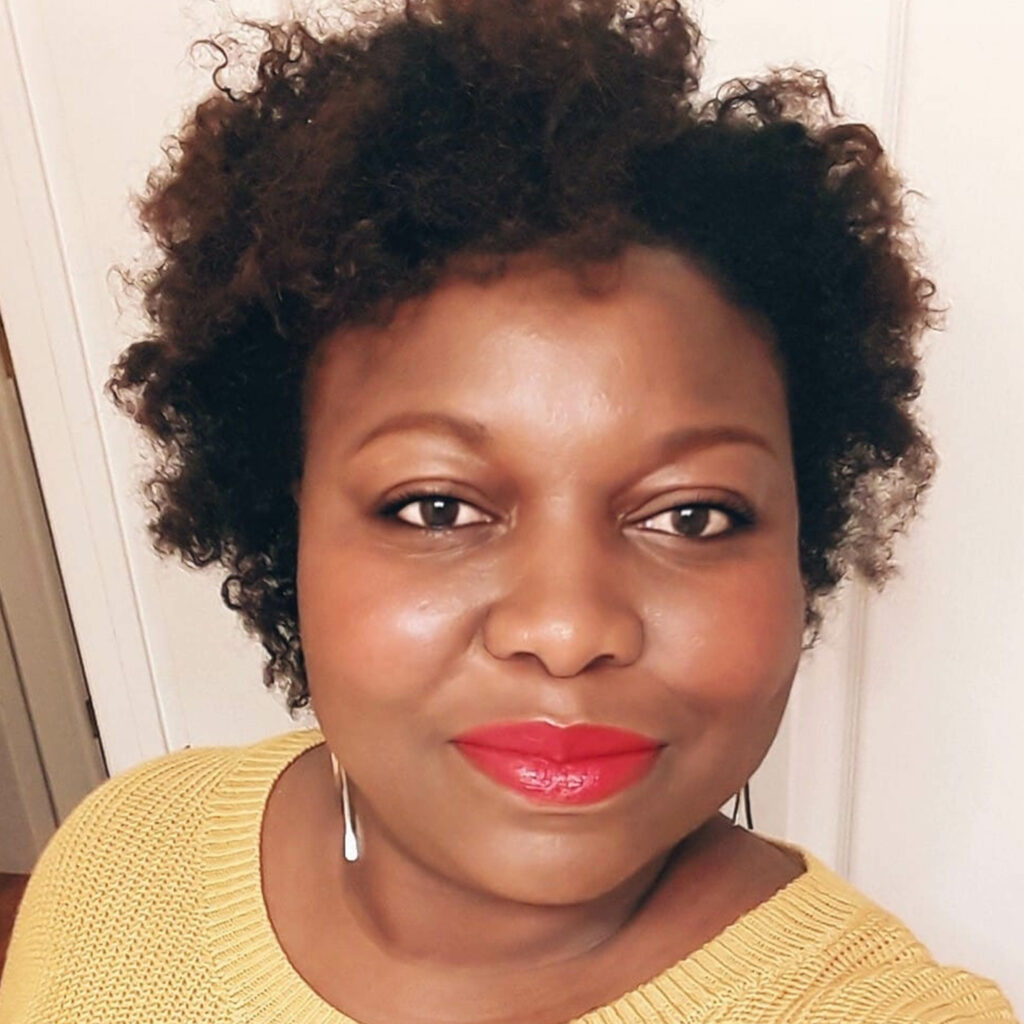 Asmaru Senesie George, also known as Kadijah, was born in Freetown, Sierra Leone, in 1981. Born into a Muslim family, her grandmother raised her in the rural part of Bo Town. Asmaru’s Christian faith journey began at 11 years old. She remembers hearing her neighbors singing Christian praise and worship songs, and feeling happy. She […] 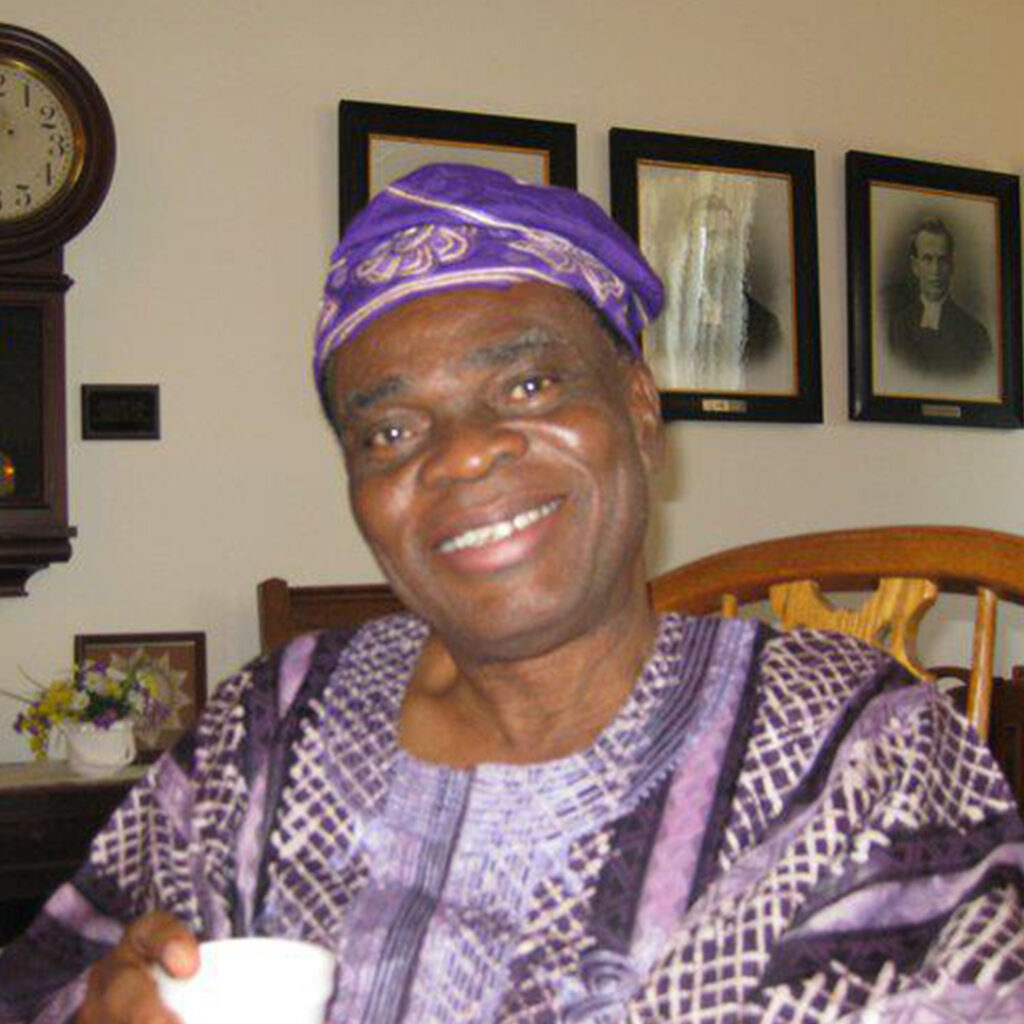 Bababunmi Babatunde Osunsanya was born in Lagos in 1945. Bababunmi completed his Advanced Level education at the Federal School of Science in Onikan, Lagos. He was a member of Christ Church Cathedral Choir in Marina, Lagos. Bababunmi relocated to Budapest, Hungary, where he studied Biochemical Engineering at the Budapest Technical University. He completed his industrial […] 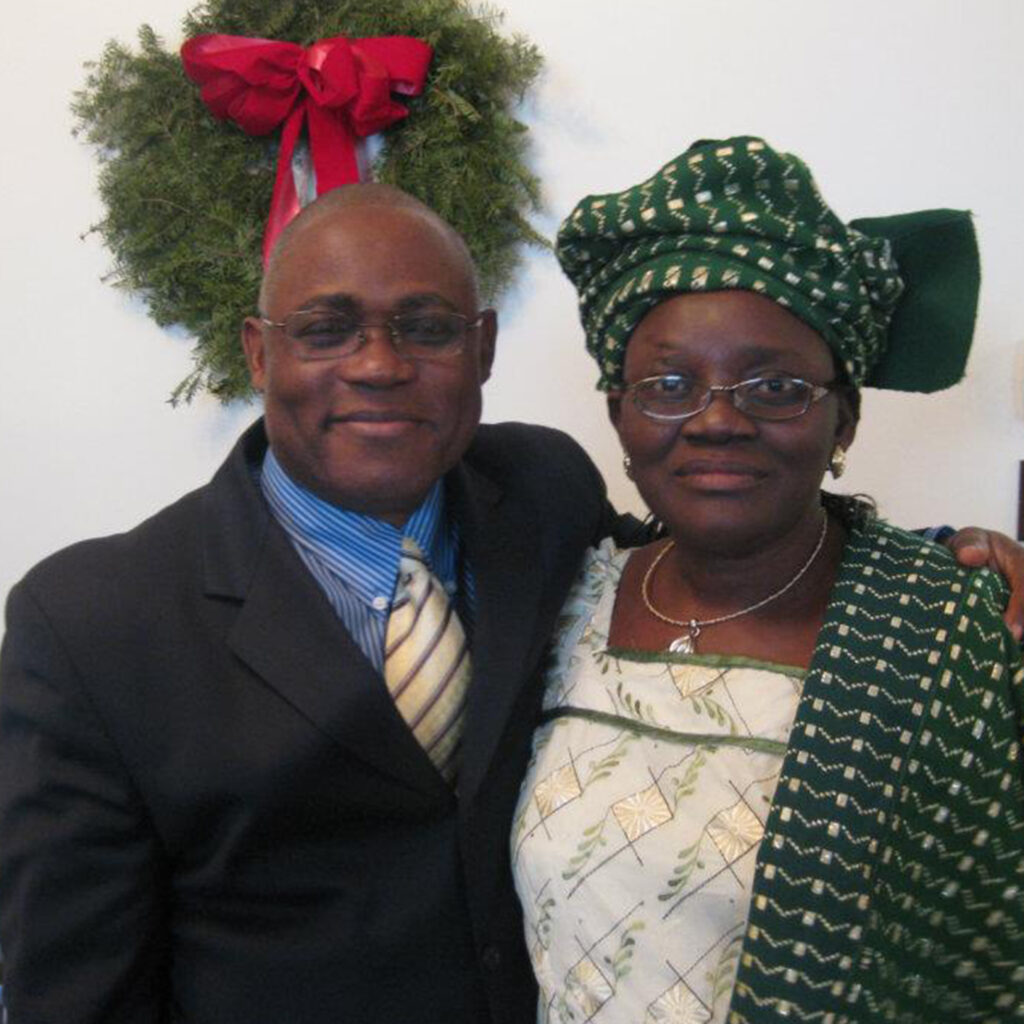 Isaac Olukayode and Olusola Alabi were both born into traditional Muslim and Anglican families. Isaac grew up in Ikere Ekiti, Ekiti State, Nigeria and Olusola grew up in Ibadan, Oyo State, Nigeria. Isaac and Sola married in 1979. They traveled to Italy where Isaac studied mechanical engineering at the Institute of Technology, Citta di Castello, […] 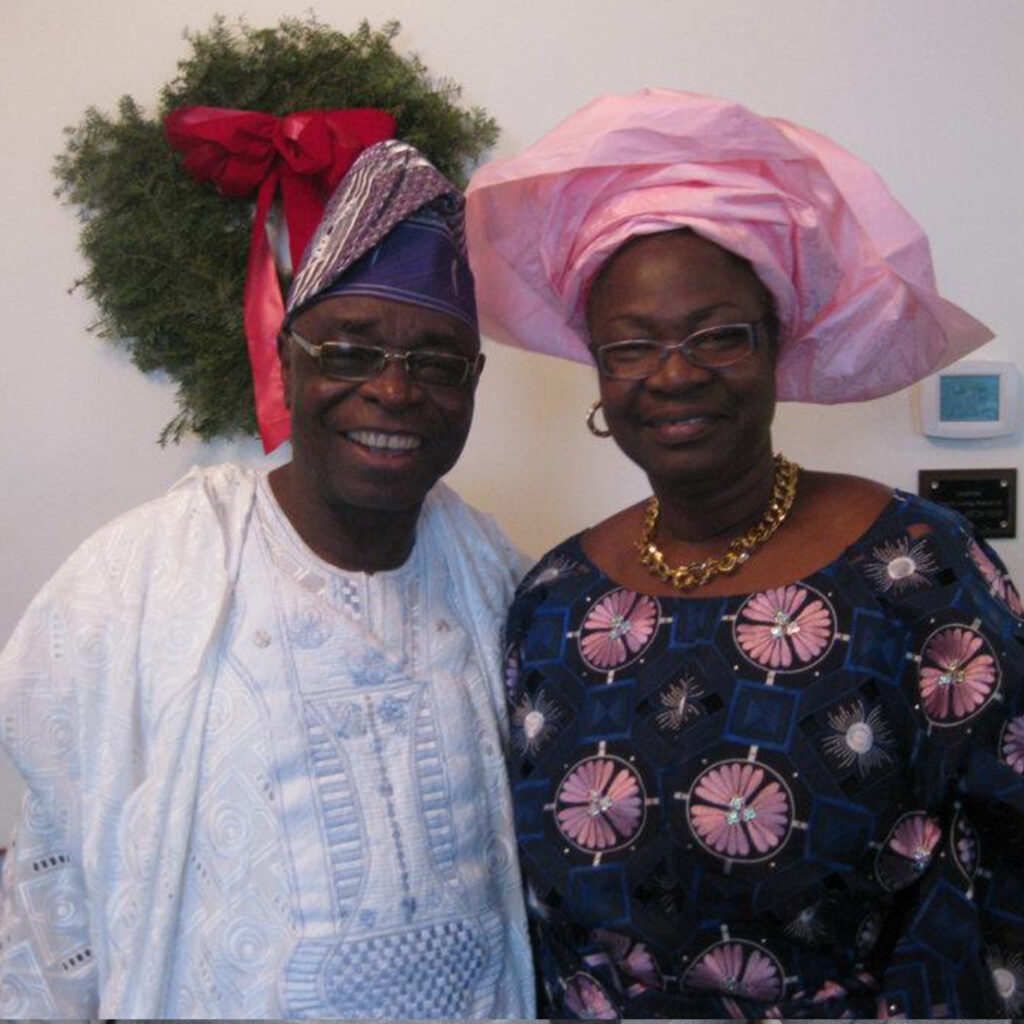 Amos Adepoju was born in Igbo-Elerin, Osun State in 1940, to Daniel Ishola and Maria Foyake Adepoju. He was originally baptized in the Methodist Church, but went on to join the Anglican Church. Though born a Muslim, Agnes went on to become a devout Christian and prayer warrior. The Adepojus married in 1976, living and […] 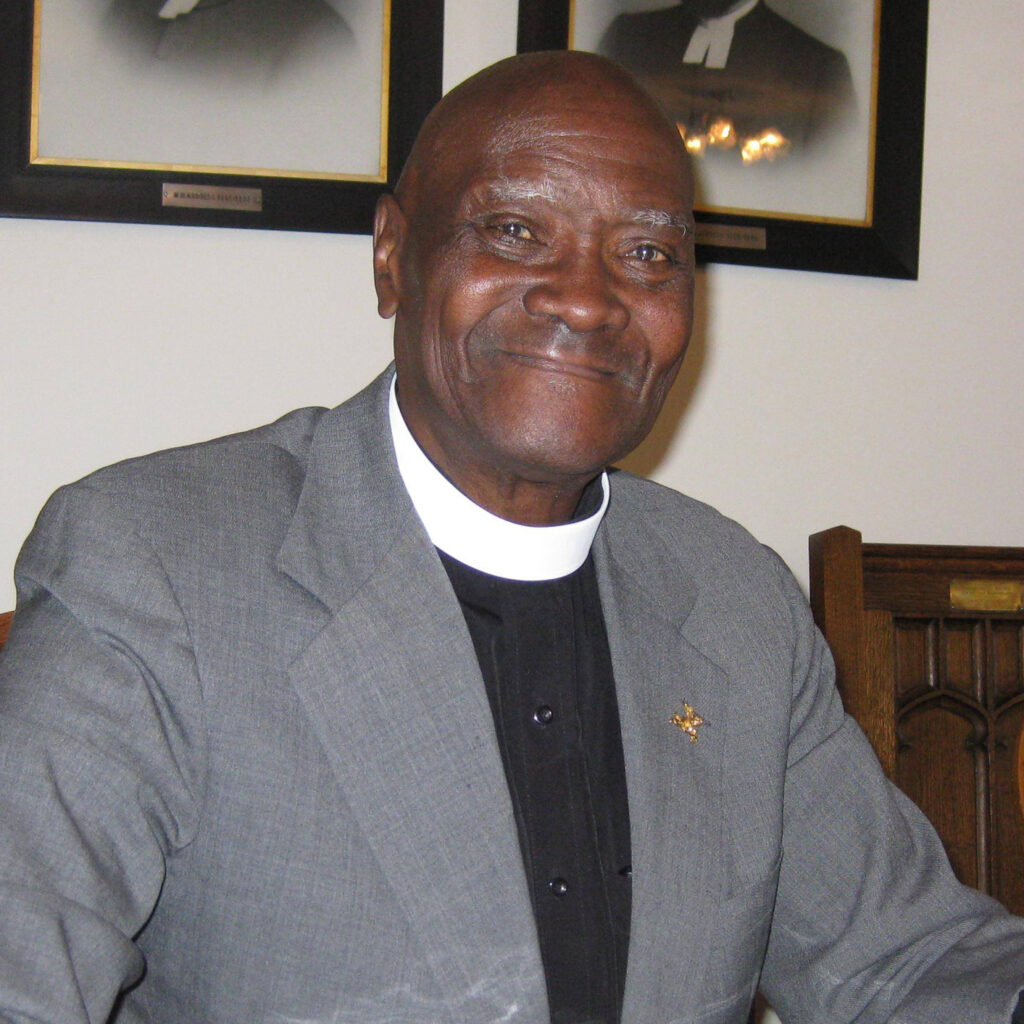 The Rev. James Mwangi Kangethe, known as Fr. James, was born in Kenya in 1926. He graduated from Makerere University in Uganda with a certificate in Veterinary Science. After accepting the Lord in 1950, he received the call to ministry in 1962. He was ordained in 1971 in the Diocese of Nakuru by Bishop Langford […]

The Rev. Dr. David A. Killian 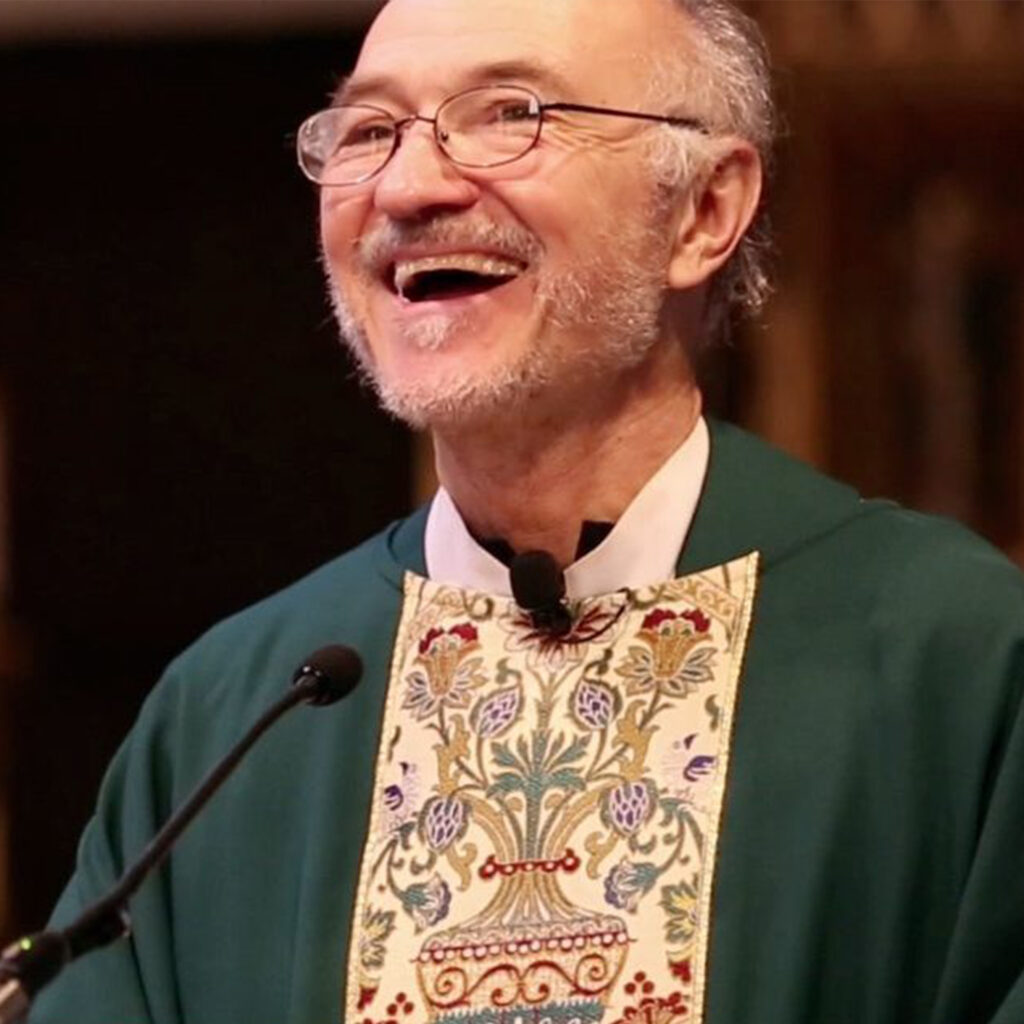 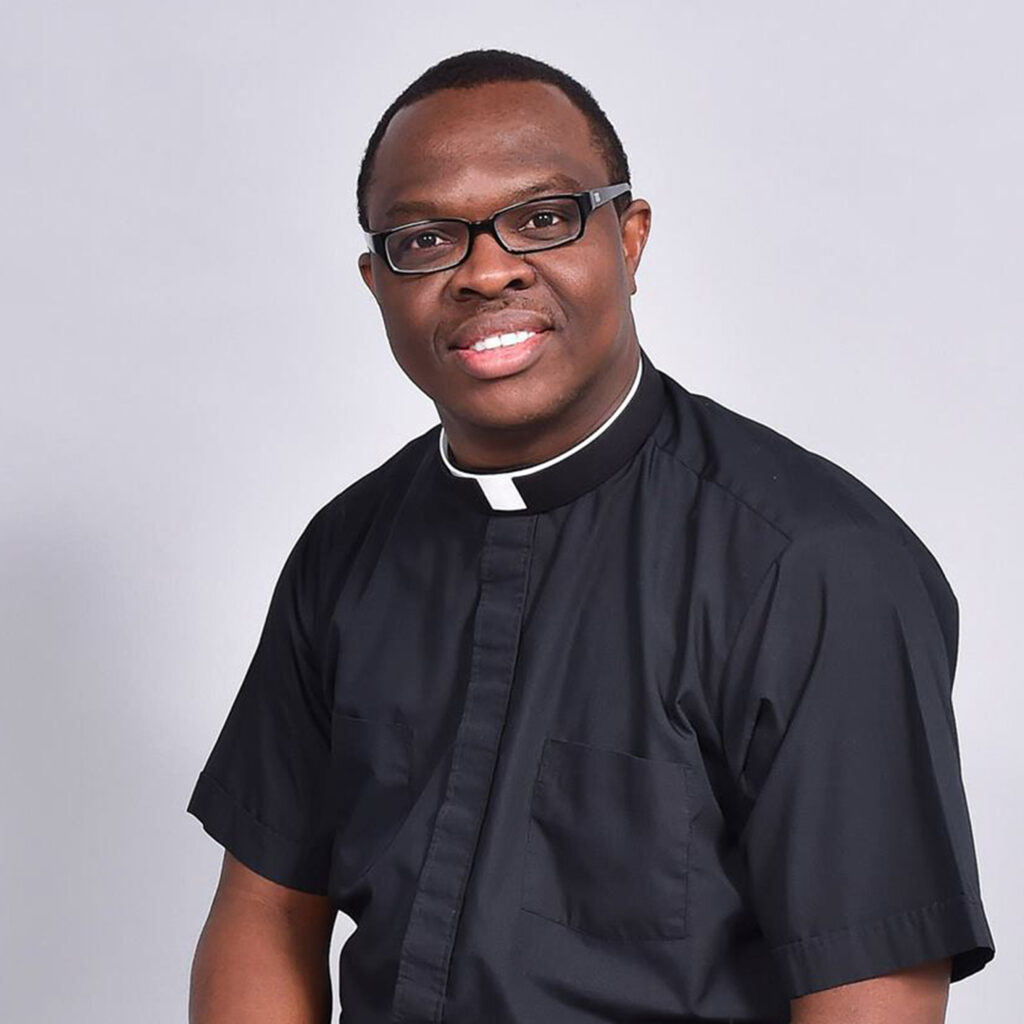 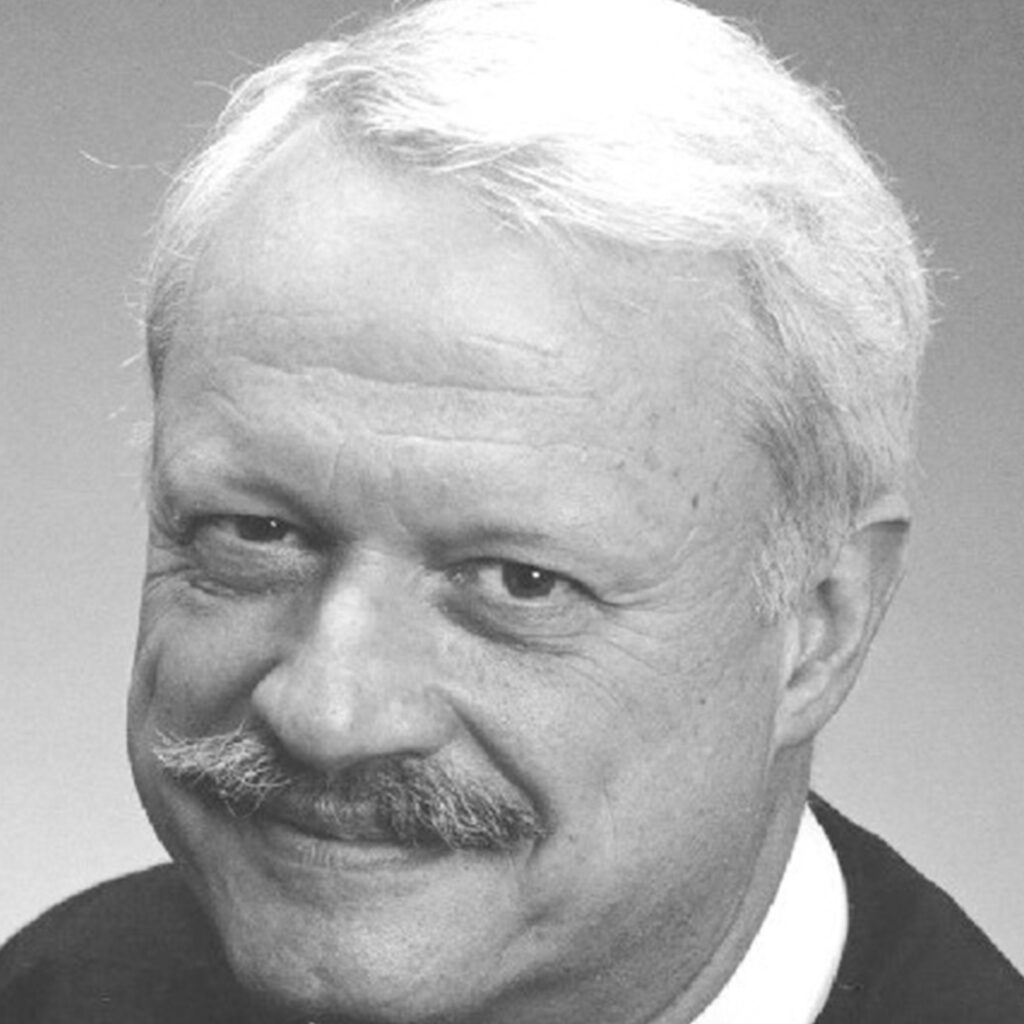 The Rt. Rev. Roy F. Cederholm Jr., known as Bud, was born in Brockton, MA, in 1944. He is a Boston University graduate and went to seminary at Bexley Hall Divinity School in Rochester, NY. Bishop Cederholm was ordained to the priesthood in the Diocese of Massachusetts in 1972. He served as rector of Christ […]